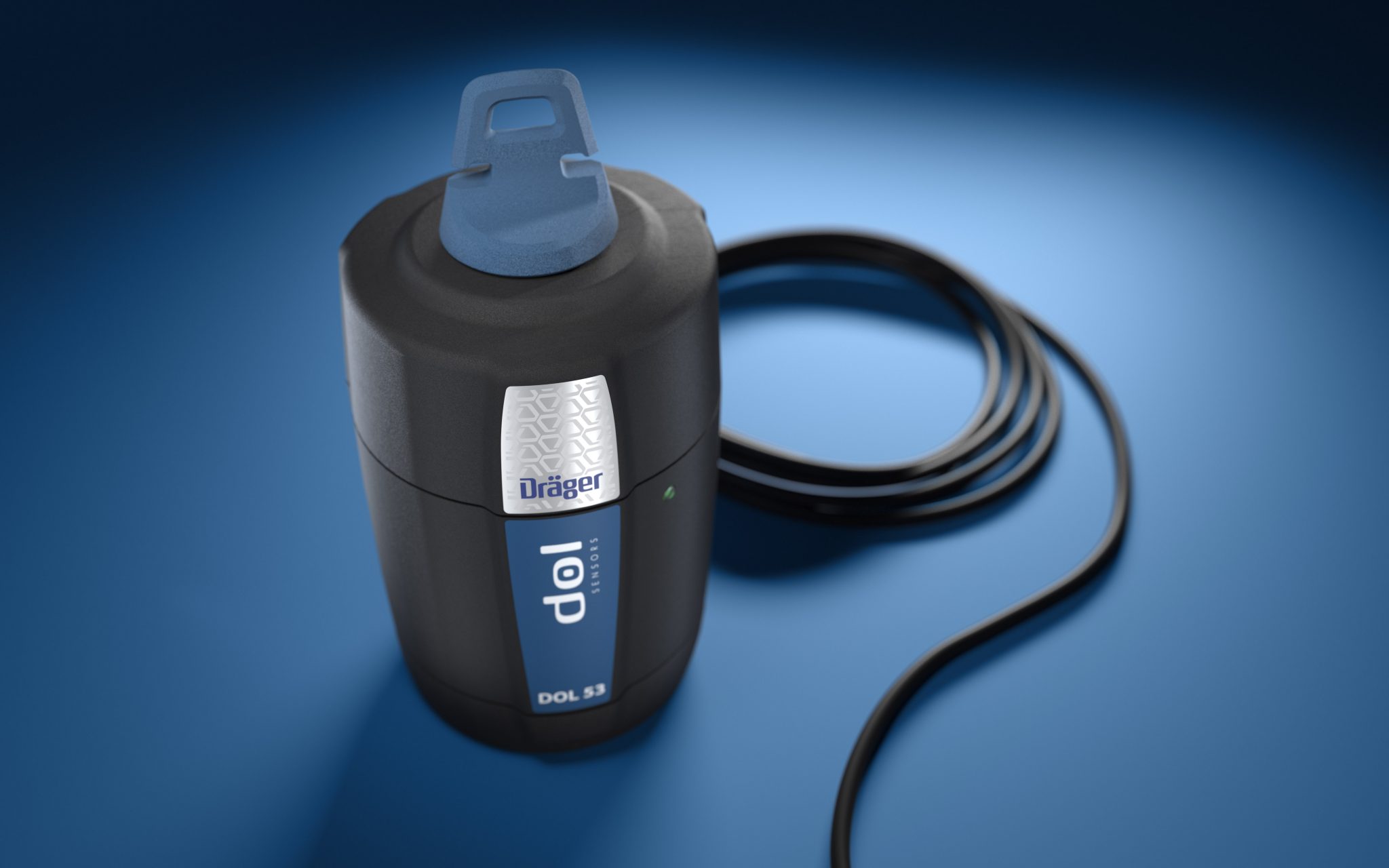 Earn at least $3,000 extra per batch with the award-winning DOL 53 ammonia sensor for livestock

Studies* have shown that high ammonia concentration in broiler production results in a higher FCR, lower gain, and poorer welfare. All of which have a major impact on the financial yield of the production. In fact, ammonia concentrations as low as 25 ppm can reduce bird weights at 28 days of age by 2-7% while 50 ppm ammonia has been shown to reduce bird weights from 16-19%.

Early action benefits the welfare and productivity of the broilers, which is why it is highly beneficial to continuously monitor ammonia levels.

Research in this area** shows that an increased concentration can cut profits by $3,000 or more per batch in a livestock house with 25,000 broilers.

DOL 53 is an ammonia sensor specifically designed for continuous measurement of ammonia (NH3) concentration in livestock houses. The sensor can accurately measure the level of ammonia in both low and high concentration and has a negligible cross sensitivity to other gasses.

Is there a need for calibration of DOL 53?

What is the service life of DOL 53?

DOL 53 has a service life of 36 months. The end of service life is printed on the green label on the sensor element (replace by date).

To achieve the full 36 months of service life, the sensor element must be installed on or before the expiry date, which is indicated on the metal can, that the sensor is delivered in.

Can DOL 53 stay in the stable while cleaning?

We recommend removing DOL 53 when cleaning the stable. DOL 53 can withstand water splashes during cleaning but may not show correct values until the filter has completely dried out.

Can DOL 53 be connected to a farm management system?

How does ammonia affect agriculture?

A high level of ammonia in livestock houses is the cause of higher FCR, lower gain and poorer animal welfare.

What is a high ammonia level?

In a livestock house with proper litter management the ammonia level will be somewhere between 10 and 15 ppm, when the concentration is at its highest. The impact on the litter increases significantly during the 2nd and 3rd week of life when the broilers' gain accelerates. When the ammonia level exceeds 15 ppm, there is a high risk that animals will experience harsher living conditions resulting in poor animal welfare. Also having a higher FCR and a lower gain.

The level of ammonia in the air is an indicator of the litter quality. As the litter quality has great influence on the production results, it is important to monitor the level of ammonia. It is hard to assess whether the ammonia level is 20 or 40 ppm if you do not have measuring devices. But there may be a significant effect on the production results if the ammonia concentration is too high.

What is a NH3 sensor?

A NH3 sensor is a sensor that measures the level of ammonia. It can be used in agriculture to ensure that the level is not too high to avoid bad litter quality and poor animal welfare.

How do you test for NH3?

DOL 53 ammonia sensor can help you test for NH3. The sensor can measure the level of ammonia with high accuracy and works in both high and low NH3 concentration.

In 2016, DOL 53 won a silver medal at the Innovation Award at EuroTier, which is the world’s leading trade fair for animal production. The competition is judged by an independent international committee of recognized consultants, scientists, and practitioners appointed by the DLG (German Agricultural Society).

Scientists from The Department of Poultry Science at the College of Agricultural and Environmental Sciences of the University of Georgia completed a total of four trials. Their final report confirms that “the DOL 53 ammonia sensor performed extremely well in initial poultry house field trials”.* 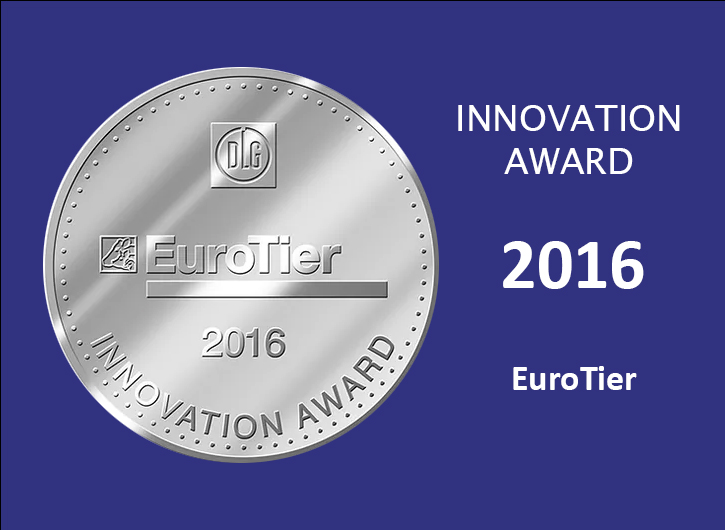